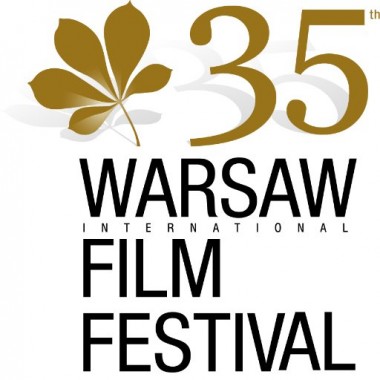 The 35th Warsaw Film Festival in Poland is underway, featuring new fiction and documentary films from different genres around the world.

Our Producer Anita Juka is honored to participate in this year's Warsaw Film Festival as a jury member in the main competition category. The jury includes Screenwriter and Director Piotr Domalewski from Krakow, who has numerous film successes behind him. He received the Jan Świderski Award in 2010 and the Jacek Woszczerowicz Award for his role as Ted Bundy in the play “Versus”. He gained popularity starring in films and TV series such as “Barwy szczęścia” (2007), “Time of Honour” (2010) and “Historia Roja” (2016). During his studies he directed a few award-winning student films, including “Stranger” (2013). His feature debut as a director, “Silent Night” (2017), won the Golden Lions award at the Gdynia Film Festival. The jury also includes Finland's Johan Karrento, who has an enviable 20-year career, most of which worked as an independent producer, director and screenwriter, making short documentaries and feature films, art installations and TV series. His documentary ”Putting Lipstick on a Pig” (2018) won the Documentary Competition at the 34th Warsaw Film Festival.