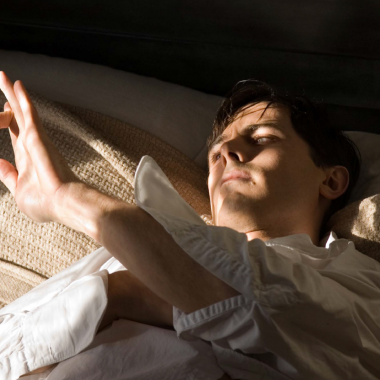 “Balkaya” is a political, psychological thriller set in Balkaya, the small Turkish town. The story follows a young general attorney’s move to a small community and the events that drag him into the drama of a small town’s politics. As rumors about his sexual preferences start to spread across the town he finds himself trapped and isolated, unable to effectively do his job. Frustrated by this inability to investigate the crimes and resolve other local issues, he clashes with the townspeople. The movie explores what happens when a young idealist comes face to face with the conservative, right-wing self-serving populism prevalent in today’s society.

Written and directed by Emin Alper (Frenzy, 2015; A Tale of Three Sisters, 2019), Balkaya is a production of Liman Film and Zola Yaoim from Turkey and co-produced by Pola Pandora (Germany), Circe Films (The Netherlands), Horsefly Productions (Greece) and 4 Film LTD (Croatia).