Real life is not just made of our plans for happiness, but precisely the things that oppose to our plans and intentions. Things that happen by accident, completely unpredictable and sometimes causing disappointment and pain. Besides pregnancy and anticipation of a new life, these stories are linked by coincidental events that violate the plans and change lives. These are the stories of love and hope, revenge, sacrifice, defiance, the system, and we find their characters already in „some other stories“, bringing a different perspective.

Through realisation of an anthology film that consists of five short films, directed by five women directors from five different countries – Slovenia, Croatia, Serbia, Bosnia and Herzegovina and FYROM, we made a creative co-production in which five women directors from five different countries jointly made a film. The film’s title ”Some Other Stories” reflects our goal to speak about new world and new beginnings in the region where three religions encounter as well as 5 nations that were recently in war. We have therefore selected the common motive for all the five stories – pregnancy – as a symbol of a new life.

Film has support of the Eurimages, Goteborg Film Fund, Irish film Board, all national film funds from five participating countries and of five national televisions. 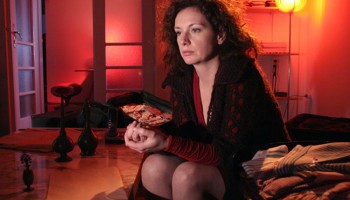 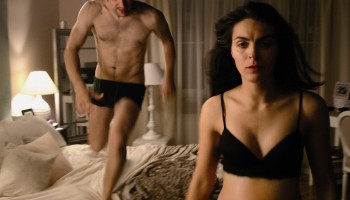 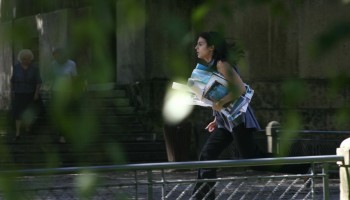 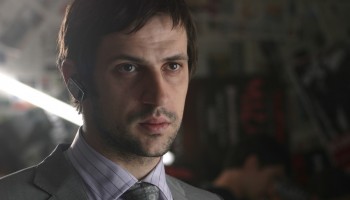 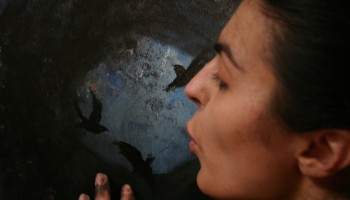 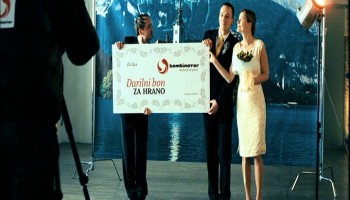 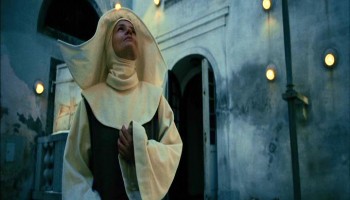 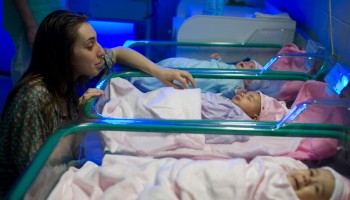 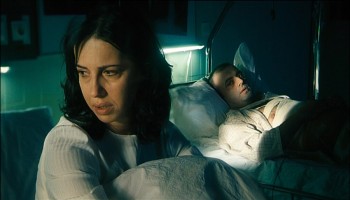